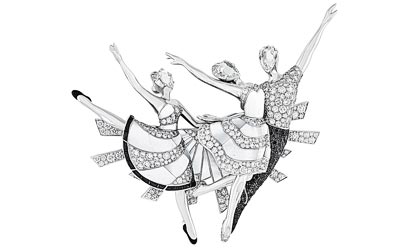 On the other side

On June 24, 2016, Sadlers Wells will present the world premiere of On the other side, a new creation by the dancer and choreographer Benjamin Millepied with the support of Van Cleef & Arpels. It is the third installment of the Gems trilogy, born out of the collaboration between his company L.A. Dance Project and the High Jewelry Maison. 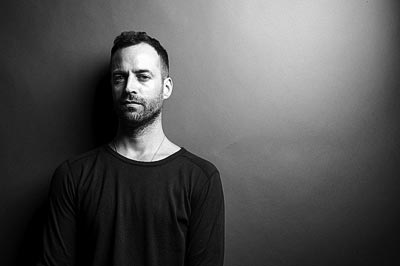 On the other side, a new creation by Benjamin Millepied

Created by Benjamin Millepied with his company L.A. Dance Project, the Gems trilogy is now complete  thanks to its final installment On the other side, to a score specially composed by Philip Glass. Joining the list of personalities who have contributed to Gems, the designer Alessandro Sartori and the American artist Mark Bradford respectively designed the costumes and the scenery for this new ballet, which will be presented on June 24 and 25, 2016, at Sadlers Wells in London. 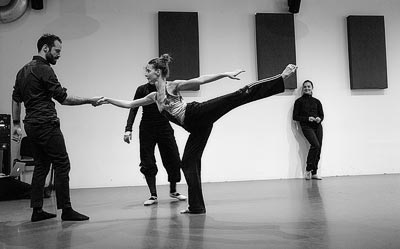 
Bearing witness to the enduring links between Van Cleef & Arpels and the world of dance, the collaboration with Benjamin Millepied has already given rise to two ballets. In 2013, the French dancer and choreographer presented the first chapter of Gems with his company L.A. Dance Project, at the Théâtre du Châtelet in Paris. Entitled Reflections, it was accompanied by a score specially composed by David Lang, along with a set and costumes designed by the American artist Barbara Kruger. In 2014, the Olympia Theater in Miami staged the second chapter Hearts & Arrows, in collaboration with the artist Liam Gillick for the visual concept and Philip Glass for the music. 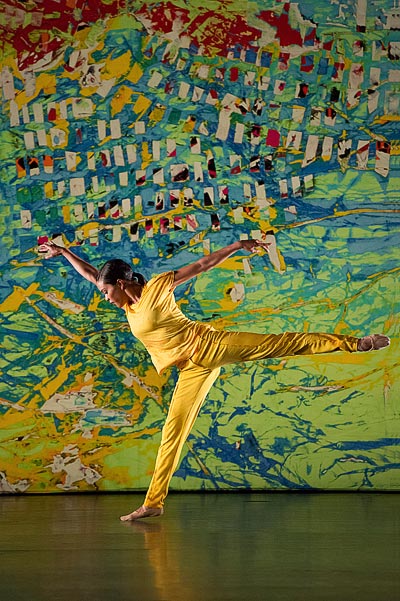 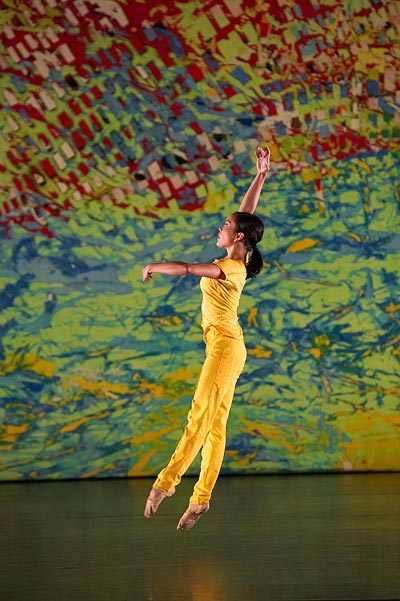 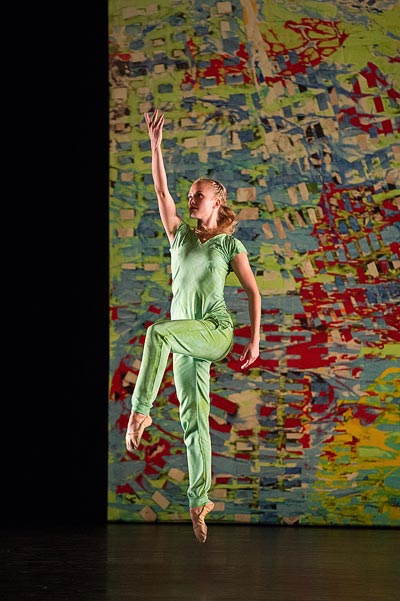 Founded by the renowned dancer and choreographer Benjamin Millepied, L.A. Dance Project is a genuine collective of creative individuals whose common projects redefine the very notion of artistic collaboration. Bringing together personalities from various backgrounds  from film to fine art  this unique venture aims to push back the boundaries of dance with performances in both theaters and more unusual locations. 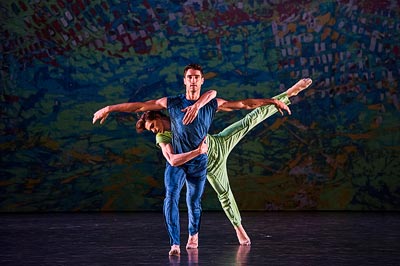 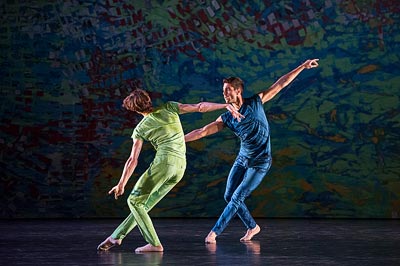 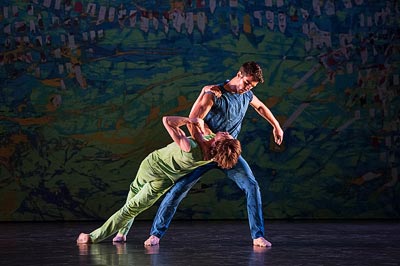 Van Cleef & Arpels  for whom a sense of beauty and harmony goes hand in hand with the quest for excellence  has made dance one of its major sources of inspiration. The Maisons first ballerina clips were created in the 1940s in New York, at the request of Louis Arpels, a great ballet and opera lover. Highly sought after by collectors, these creations soon became a signature of Van Cleef & Arpels. Not long afterwards, these links with the world of dance were strengthened by a decisive encounter. In New York, where he had settled in 1939, Claude Arpels (Louis Arpels nephew) met George Balanchine, the well‐known choreographer and co‐founder of the New York City Ballet, and invited him to the 5th Avenue boutique. Their shared passion for gems blossomed into the Balanchine ballet Jewels. Inspired by emeralds, rubies and diamonds, it was first performed in New York in April 1967. 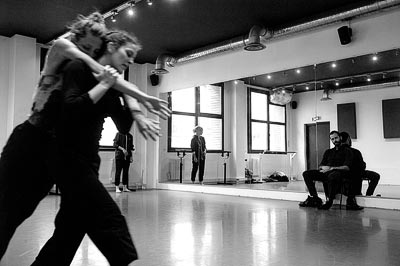 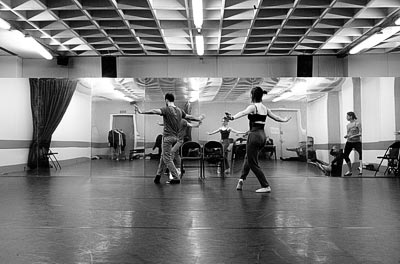 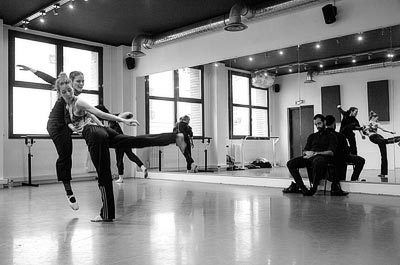 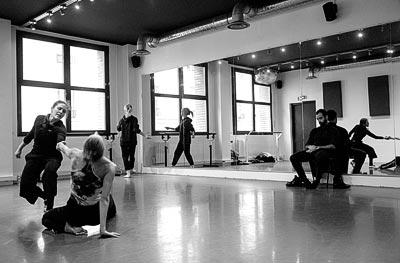 Today, the duet continues in the shape of this collaboration with Benjamin Millepied, previously principal dancer at the New York City Ballet and founder of L.A. Dance Project in 2012. The Maisons attachment to dance and creativity also finds expression in other artistic projects, such as its patronage of the Opéra National de Paris 3e Scène and the Prix Fedora ‐ Van Cleef & Arpels pour le Ballet. 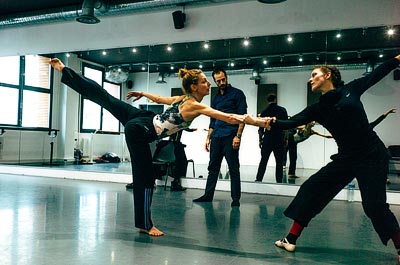 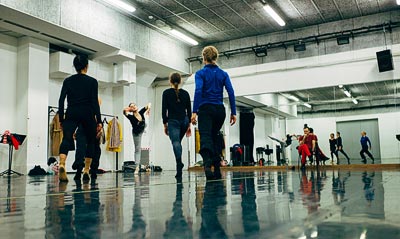 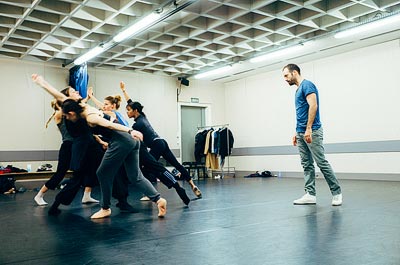