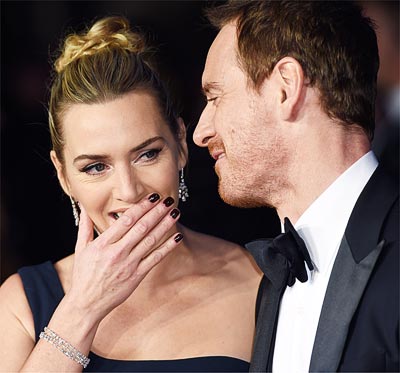 If celebrities are hard to catch and rivers of diamonds are hard to wear. Combined, it becomes close to impossible to mingle with both. Proud to collaborate with celebrities on a friendship rather than sponsoship level, De Beers endeavors to meet their requests. 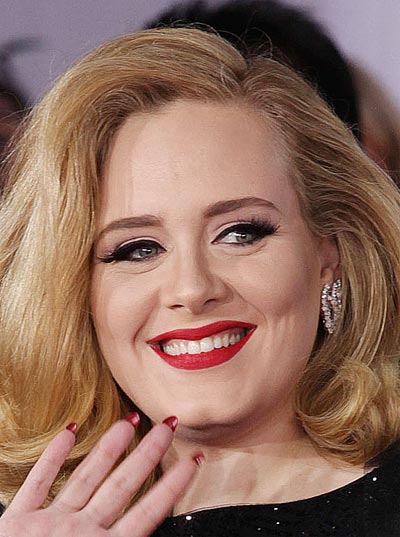 Adele at the 54th Ceremony of the Grammys Awards 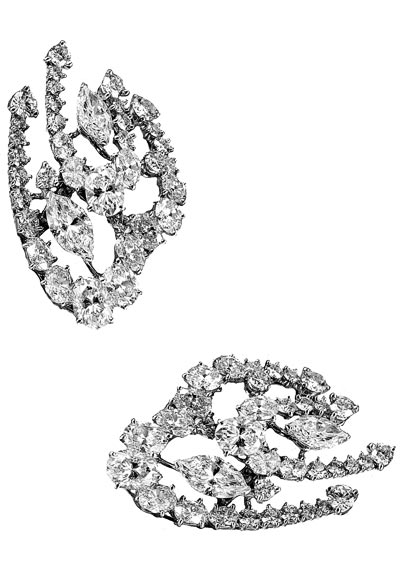 Attending the 54th ceremony of the Grammys Award, Adele wished to wear the  Milla earrings set with 74 marquise, round and oval diamonds. A pity, she could not at first wear them because of her unpierced ears ! To meet the wish of the singer, De Beers had to rework on the pair adapting the earrings as ear clips. Being a little demanding sometimes cannot be that wrong Specially for us, as we get so excited seeing our favorite artists traipsing down the red carpet under the flashs of photographers, wearing rivers of diamonds and oversized stones. We have even heard that a client stepped into the Harrods De Beers store wanting to buy the ring Adele was wearing. Yes, celebrities can trigger envy but most importantly sales!

When you think about Red Carpet and celebrity dressing, De Beers is not the first brand that comes to mind. Yet, called the Jeweler of Light, De Beers is a master in setting and sublimating diamonds it may be why some celebrities fall in love or find in luck the London jeweler. 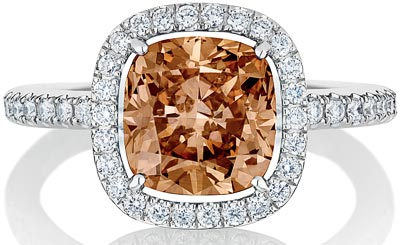 Princess Tatiana Casiraghi loves the Champagne color. Naturally she asked De Beers if she could wear to a Charity Gala the Aura cushion-cut champagne solitaire paved with a halo of white diamonds. With pride, De Beers accepted enabling the jeweler to dress a celebrity for the very first time! 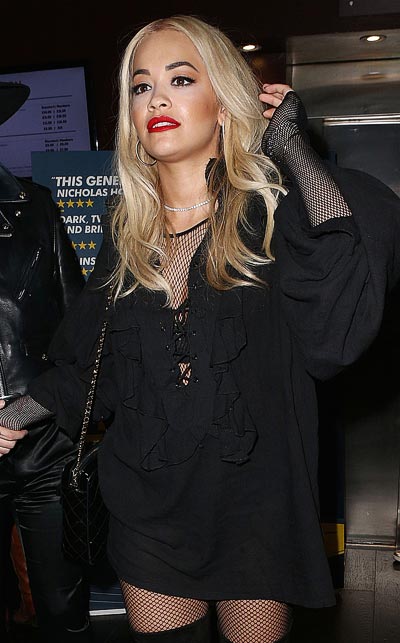 Kate Winslet at the Première of the movie Steve Jobs.

Kate Winslet on the other end  who, for the record, does not have a personal stylist-fell in love with the Phenomena Frost diamond set she wore at the Première of Steve Jobs. Last summer the collection was introduced with a variety of fancy colored diamonds. 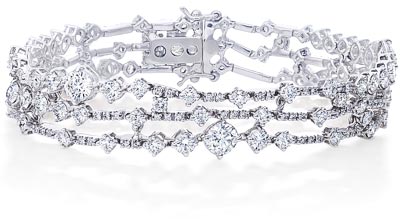 Beyond expectations, the young Lily James who is on for Cinderella surprised De Beers in picking a set from the Aura Collection. The so-classic collection are usually chosen by more mature women did seduce the young actress. Wearing 50 carats worth of cushion-cut diamonds surrounded by a halo of diamonds and a matching pair of earrings did not scare off the princess of the modern times and neither did us. 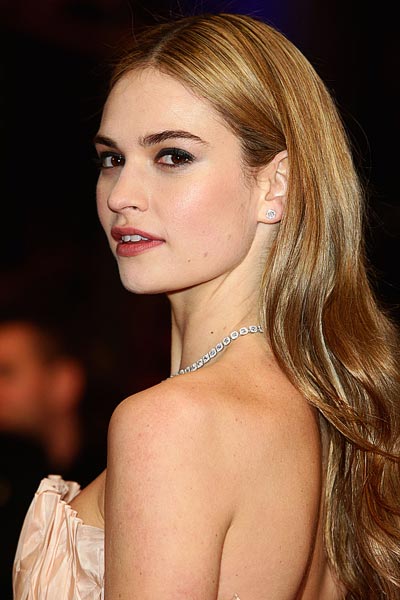 Lily James at the Première of the movie Cinderella 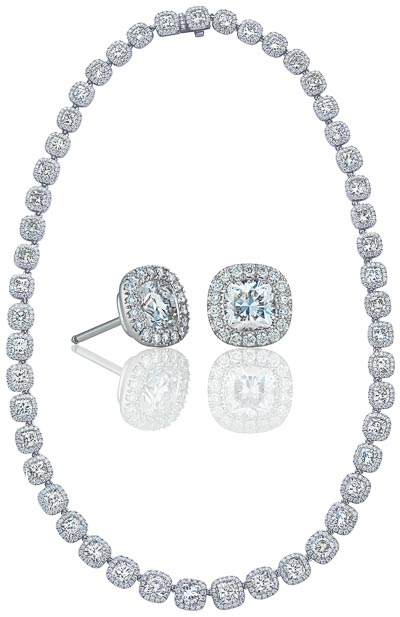