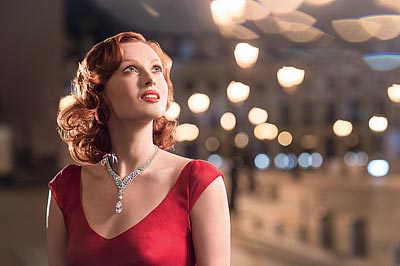 The magic of diamonds

Diamonds encourage the most audacious exploits and inspire the wildest dreams.The Maison dedicates this film to the Cartier diamonds. Flooded with light, they illuminate every life they touch with a radiance that never fades. Just a few musical notes and Cartiers unique brand of magic takes hold. Never before has the power of the Cartier diamond been as strong as in this film, entrusted by the Maison to Swedish director Johan Renck. 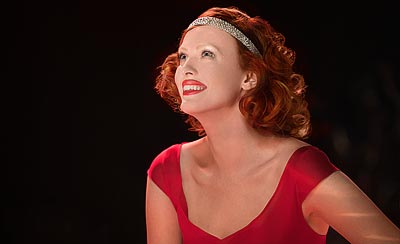 This spellbinding 90-second whirlwind of music and images stars the vibrant Karen Elson, who lends her voice to this rendition of the cult song Diamonds Are a Girls Best Friend, written in 1949 by Jule Styne and Leo Robin and reimagined for this film by Jarvis Cocker.

Set to a lively upbeat tempo, the film is a delicious interpretation of an exhilarating, ultra-modern fresco depicting the full range of emotions experienced by a woman when she slips a Cartier diamond ring onto her finger. 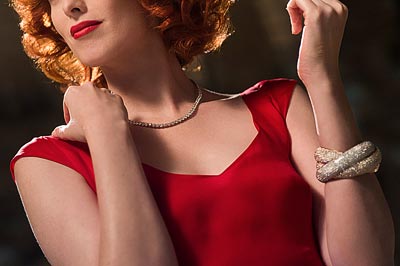 From Place Vendôme to the Grand Palais, Paris enhances this reverie with the beauty and elegance of its avenues, squares and façades amid an inspired tale, unfolding under the watchful eye of the panther, emblematic of Cartier. 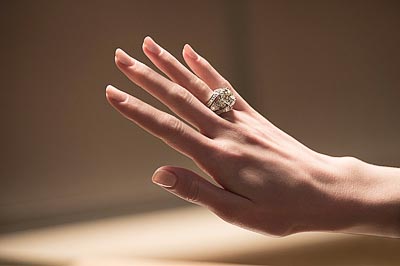 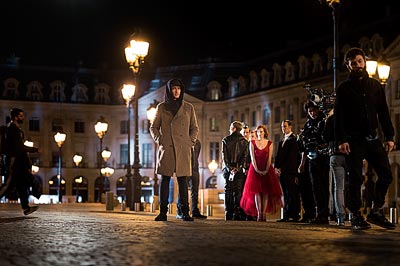 
Born in Sweden in 1966, Johan Renck has won renown throughout his multifaceted career. In 1994, he released the hit single Here We Go. Alongside this, he has also directed music videos for various artists such as Madonna, Beyoncé and Lana Del Rey. Finally, he has also directed films for television and cinema, several episodes of the series Breaking Bad and, in 2008, his first fiction film, Downloading Nancy, which premièred at the Sundance Film Festival. 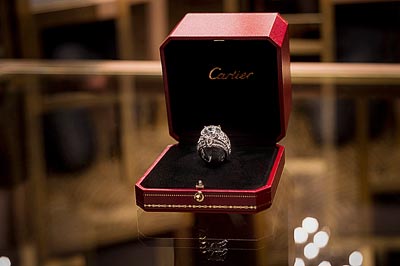 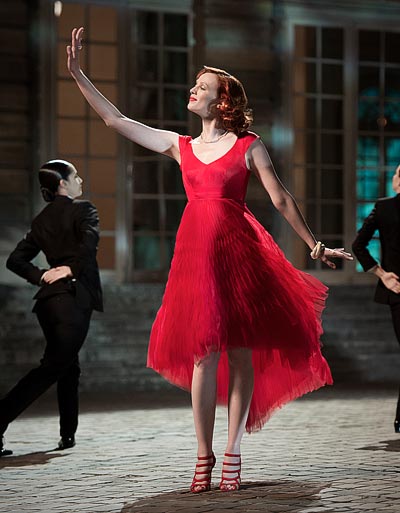 
Karen Elson became a model at the age of 16, gaining recognition for her personality and beauty. She has been photographed by Bruce Weber, Mario Testino and Peter Lindbergh, to name but a few. 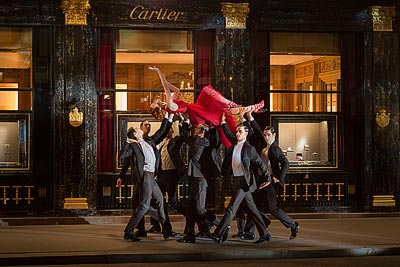 In addition to her career as a model, she is a singer and musician, which has given her the opportunity to perform on stage with New York group The Citizens Band, and sing alongside Jeff Beck, Cat Power, Robert Plant and Jack White. In 2010, she released her first album, The Ghost Who Walks, which received immediate critical acclaim. As well as being a multi-talented artist, Karen Elson is an accomplished woman committed to a number of causes, and places great importance in her role as ambassador for Save the Children and the humanitarian campaign No Child Born to Die currently ongoing in Ivory Coast. 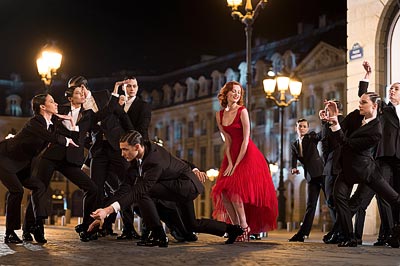 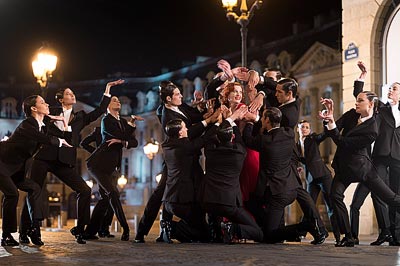 Images from the film